Get fresh music recommendations delivered to your inbox every Friday.
We've updated our Terms of Use. You can review the changes here.

Being Analytical Will Make You Better at Everything but Being Happy: a user guide on converting your emotions into binary code 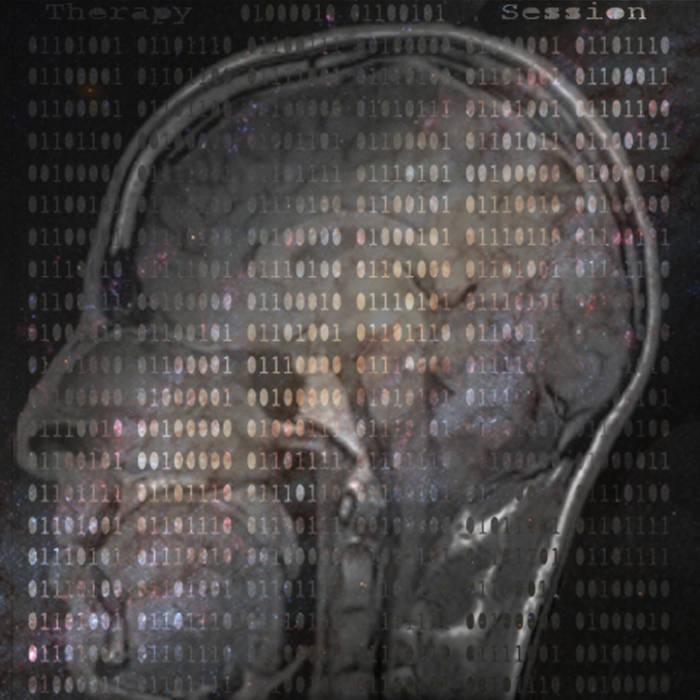 Being Analytical Will Make You Better at Everything but Being Happy: a user guide on converting your emotions into binary code, is a double album (Pt. 1: Perception & Pt. 2: Perspective) totaling 21 songs, plus a bonus 5 song EP (Projections & Reflections) of b-sides that were cut from the album exclusively for people who purchase the full album through Bandcamp.
Written, produced and performed by Joel Michalak, this album has been in the works on and off since the release of Therapy Session's debut album Burning Bridges & Building Walls.

The album is a concept album exploring dualities of the human condition, existential nihilism, and ugly truths surrounding the idealistic, romanticized version of true/unconditional love.

The album was entirely written, produced, performed, mixed and mastered by Joel Michalak, except for the following guest appearances:

Honorary Therapy Session member Carlos Landaverde on drums for the songs "Cards" and "Explosion or a Plan",

Joe Fraley and Sebastian A. Bach back up vocals on Unconditionally, Start, and Coldest Day (b-sides disk)

Special thanks to Carlos Landaverde and Simon Brown who helped hammer out the live versions of some of these songs, which ultimately influenced the direction a few of the songs took.

Cover art created by Joel Michalak using an MRI scan of his brain and a photo of the galaxy NGC 6503, AKA "The Lonely Galaxy Lost in Space," Courtesy of NASA, ESA, D. Calzetti (University of Massachusetts), H. Ford (Johns Hopkins University), and the Hubble Heritage Team.

This album is dedicated to Evelyn.